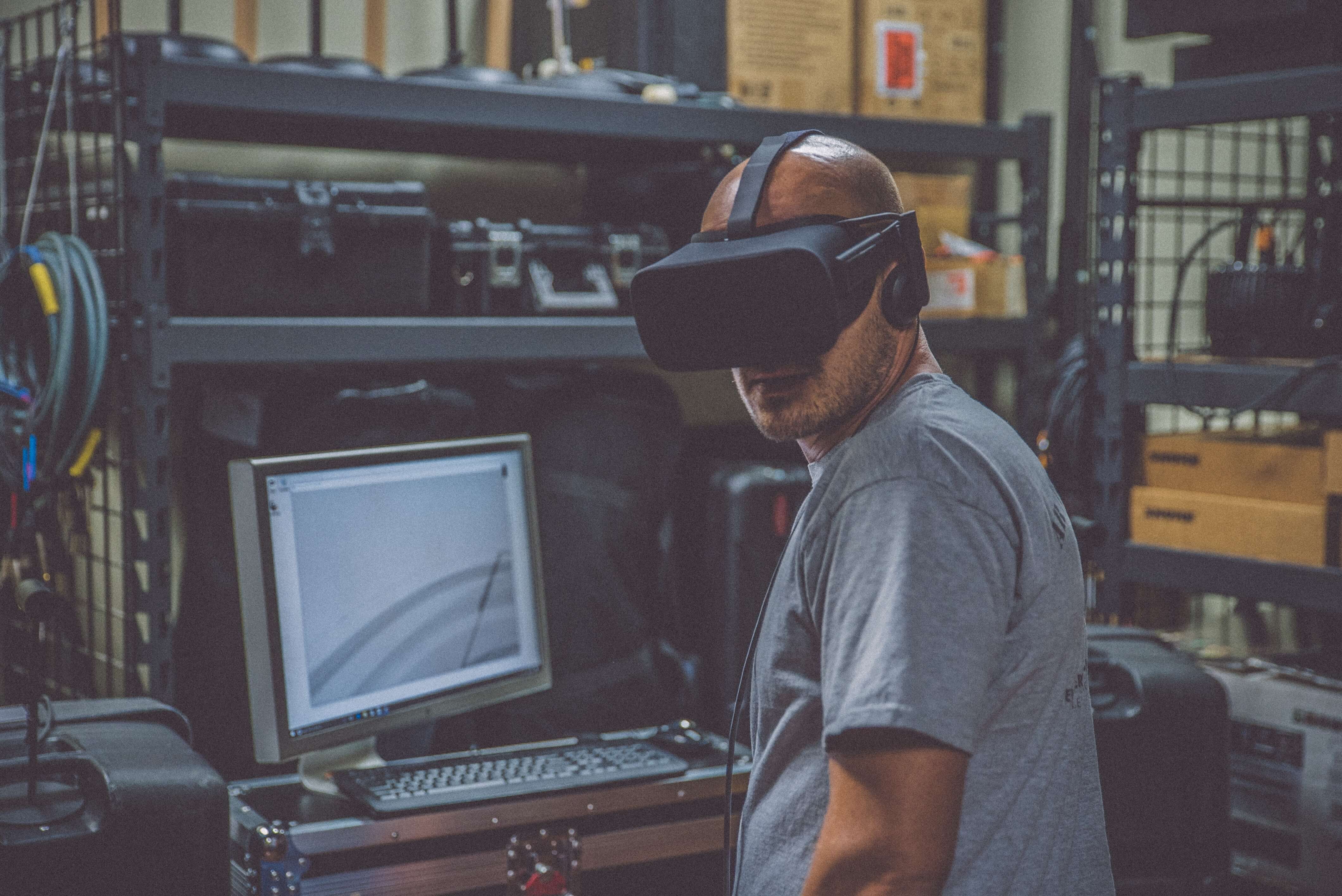 Web Summit 2017: 6 Tech Trends That Are Shaping The World

How to find tech trends that really matter in the sea of buzzwords and catchy headlines? Pay attention to what the biggest names in tech say.Being in the technology business, tech trends and innovative solutions are what you need to pay attention to. Web Summit is definitely a great opportunity to find them and get inspired by conference speakers.The numbers behind this Lisbon’s conference speak for themselves:

Plus, the variety of events you can participate in during Web Summit is huge, just to mention the pitch contest, workshops for developers, mentor hours and much more.
‍

Here’s a recap of our favorite talks this year that featured different tech trends:
‍

The conversation involved the way Slack wants to use AI in their app. One of them is recognizing jargon used at a given company and suggesting the right channels or people to reach experts on a given subject.On average, every Slack user spends 2 hours a day reading, writing and browsing the app. Slack focuses on implementing solutions that will make it even more efficient for people using the app.Their goal is to make Slack a tool that maximizes work effectiveness for everyone who uses it.
‍

2. The Evolution of Conversation

If you want to know the future of conversation, who you gonna talk to? Facebook Messenger’s Head of Product, Stan Chudnowsky, is definitely one of the best calls. In the interview, conducted by Laurie Segall from CNNMoney on Web Summit’s main stage, Chudnowsky described how conversations may change.“More and more conversations between people and businesses are going to start migrating towards messaging platforms”, Chudnowsky said. We may want to communicate the same way with businesses we’re messaging friends.
‍

Will Facebook Messenger replace B2B chat tools and change the way we communicate with businesses?
‍

This is a reason why Facebook created a Messenger plugin which can be installed on any website, so a client can start a conversation anytime. The conversation’s session is then being stored in the Messenger platform, so even if the store replies later, the client will still receive the message in the app.We’re excited to see how communicating with businesses will change thanks to Messenger. It may also help the company grow even further, becoming a threat for B2B chat tools.
‍

If you’re into cryptocurrency, you probably know what Initial Coin Offering (ICO) is. If not, it’s a way of raising funds by selling the cryptocurrency “to early backers of the project in exchange for legal tender or other cryptocurrencies, but usually for Bitcoin”, as explained by Investopedia.In a panel discussion, Joseph Lubin (Co-Founder of Ethereum), Rebecca Lynn (Co-Founder of Canvas Ventures), Tim Draper (Founder of Draper Associates) and Connie Loizos (Founder of StrictlyVC) talked whether it’s just hype, or it is here to stay.
‍

At the moment, investing in ICO is not regulated at all, and China has even banned it. It is also called a ‘wild west’ of investing, which gives rise to the question of finding a way to control it.But at the same time, the benefits of ICO are huge, including creating a free, frictionless economy, Lubin said. Not only may it help companies to raise funds, but also maintain NGOs and other entities in case of crisis situations.Possibilities are vast and it’s definitely worth keeping an eye on.
‍

How much do people trust technology? Waymo, a self-driving cars manufacturer, ran a series of experiments with random drivers. They asked them to travel in one of company’s cars, stay alert in case of emergencies on the road, but without actually driving it.During Web Summit, company’s CEO John Krafcik revealed videos taken during the tests, which showed how quickly people got distracted (one participant even felt asleep). This proves why it is so important for self-driving cars to be completely autonomous.
‍

“Nothing short of full autonomy will do”

According to Krafcik, 94% of car accidents are caused by human error and 1.25 million people die annually on roadways: it is extremely important to make our roads safer. Fully autonomous cars might be an answer to that problem.As Waymo’s CEO talked about the numerous tests run by the company, both virtually and on the roads, we could see how close we may be to traveling by these vehicles ourselves.
‍

5. AI: How Data Changes the Future of Technology

Some great examples of practical applications of Artificial Intelligence were given by Brian Krzanich, CEO of Intel.
‍

“[AI] needs to be applicable out of the edge”

“Things need to become smarter out at the edge, where they’re interacting with us”, stressed Krzanich. Movidius Neural Compute Stick, presented on stage, brings AI to end-user devices. Intel’s CEO talked about rescue drones which can be equipped with Movidius to run AI analysis on board, without cloud connectivity, to quickly reach drowning people, analyze their situation and supply them with life jackets.How to teach self-driving cars how to drive? Intel created a vehicle packed with sensors to collect data while driving, so they can be further used to teach other autonomous cars. Pretty clever, right?Krzanich’s also spoke about what may become TV’s next generation. The system uses 4K cameras and AI to create 3D replays. It allows the viewers to change the replay angle in 360 degrees, allowing them to experience the game like never before.
‍

6. Rise of the Network APIs

An interesting presentation about how the network devices evolved was given by Susie Wee from Cisco Systems, talking about network APIs.
‍

“The network is actually becoming programmable.”

“Network is your platform for innovation”, Wee added when she spoke about the possibilities that network APIs give to software developers. Among others, she stressed that using it will help developers to increase network performance and security.One of the issues she tackled in her speech were the connectivity problems in mobile applications. A proposed solution to that is a possibility to prioritize the traffic in the app, which iOS developers now have thanks to Cisco’s partnership with Apple.By marking traffic’s priority in the code, they simply tell the network device what is the preferred hierarchy of traffic. This way, if you’re using a video-based application for example, the video traffic will be prioritized, preventing background applications from disturbing the connection.During Web Summit, Cisco created the whole wifi network covering the area of the conference. It allowed to monitor where the most attendees were at the moment and displayed the time needed to move from one place to another in the Web Summit’s mobile app.As these are just some examples of how to use devices that are already around us to our benefit, there are still a lot of interesting use cases to look for.
‍

For me these talks truly showed us the tech trends and innovations that we should really pay attention to.Sure, we know that AI, big data, self-driving cars or cryptocurrencies are hot right now. But the real-life examples and applicable solutions are what distinguish a buzzword from the tech of the future.Web Summit talks proved to me that the tech of tomorrow is happening right now. This means that this is the right moment to catch up. 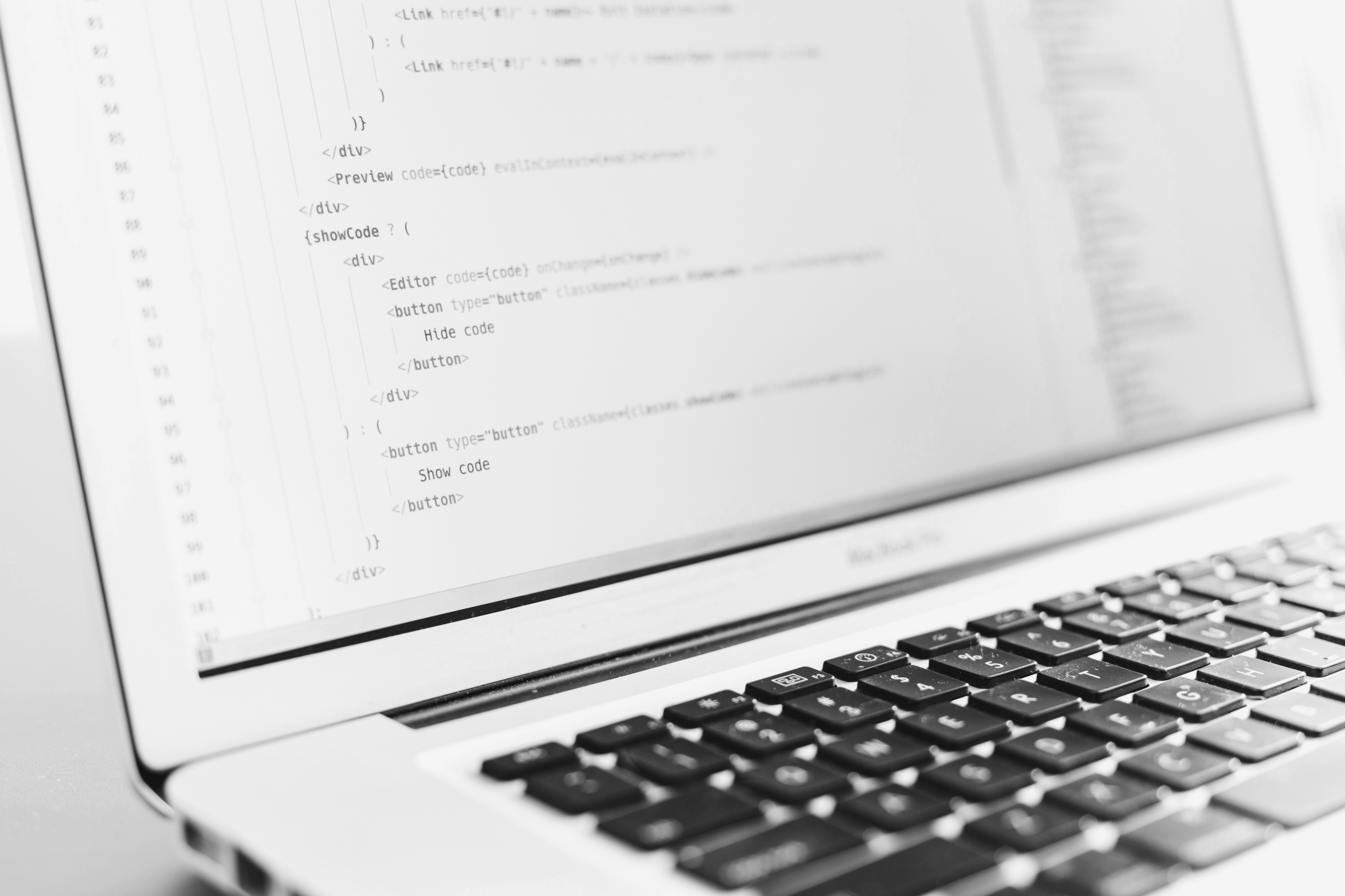 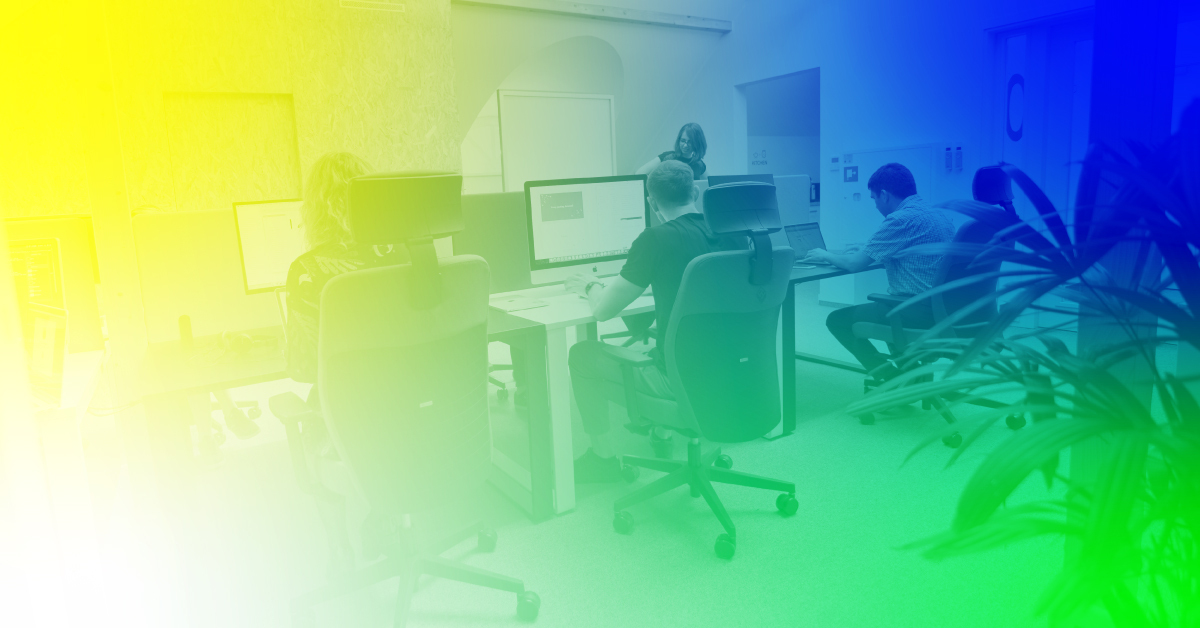