Our very own AR mobile game that teaches kids about recycling

Wasteworld is a free Augmented Reality (AR) game designed and developed by Apptension. It teaches children aged 7+ about waste sorting in a playful and engaging way.

When we thought of building an educational, recycling-focused app for children, an AR game was the natural first choice. Young users enjoy mobile content, plus augmented reality would enable us to create an immersive and fun experience.

Apptension’s R&D team took up the challenge of building Wasteworld within a short timeframe (6 weeks) using our own tool for augmented reality apps: App Scaffold.
‍

Wasteworld: Learn how to recycle waste with a mobile game

When we thought of building an educational, recycling-focused app for children, an AR game New Wasteworld players are tasked with an important mission: recycle the waste they see on their screens. Thanks to augmented reality, animated trash bins are placed in users’ rooms, making the game very immersive. The player’s job is to click on different items (banana peels, plastic bottles, boxes) that seem to be lying right on their floor and put them into appropriate containers. As they clean the room, players are rewarded with coins which they can use to add upgrades to their in-game characters. The game promotes good recycling habits and educates kids on different types of waste.

How did we create an AR game in six weeks?

Product Ideation and Strategy — Since we wanted to launch a well-designed and developed game within a short timeframe, we didn’t have time for any mistakes. A thorough product ideation phase helped us to design an appropriate scope for the app.

We’ve gathered the whole Wasteworld team, including people with game development experience, and started discussing the requirements for the game. Each idea then received votes from the team members, based on the effort needed to bring it to life as well as the impact it could have on the finished product. After 3 iterations, we were ready with a roadmap for the next 6 weeks and a list of ideas we could pursue later.
‍

Product Design — Designing augmented reality games is still fairly new territory, so we needed to use the experience of our UX specialists but also cautiously design each element of Wasteworld.

Our priority was to create a very engaging experience, as AR games require physical movement of the player and their undivided attention. At the same time, we wanted the game to be played in a user’s room, so we had to think about the game level and character scaling. We made sure the physical game area and the player’s movement are appropriate for the game’s purpose.

On top of that, we needed to clearly separate the AR part of the game from the non-AR one. Therefore, the player sees a distinct interface until all of the required selections are made. Then, the game guides users to the AR session.
‍

Software Development — Our core tech stack included Unity, AR Foundation, Google Firebase, and App Scaffold—a tool we have created ourselves. It’s an MVC model that helps us to easily create views, menu, etc. It also has some helper code for AR, so we can set up an AR environment, do image tracking, or place objects in the physical world without coding everything from scratch. Thanks to App Scaffold, we were able to get the game up and running so quickly.

We’ve picked Unity as the engine for our game because it enabled us to release the app for both iOS and Android platforms. Of course, we still needed to account for differences these systems have in terms of publishing apps.

Device compatibility was yet another challenge our team faced. On Apple’s side, all the devices starting from iPhone 6s have capabilities to run AR apps. With Android devices, however, AR compatibility is a much more complicated aspect of the project.

In order to maintain the smooth performance of our app on different devices, we had to optimize our 3D models and limit some of the effects. Again, this concern was especially valid for Android devices, where AR libraries consume a good chunk of the available resources.

The game was met with enthusiastic reviews from eco-conscious parenting influencers, who helped us to raise awareness about Wasteworld:
‍

As the game keeps educating young people about waste sorting, we are busy collecting user feedback and refining our roadmap. In the near future, we want to release a couple of updates to the gameplay that will further increase the engagement factor of the app.

" The team did an incredible job bringing a polished prototype to life in such a short time. We greatly benefitted from using our pre-configured tools, including App Scaffold. The previous effort put in R&D paid off! " 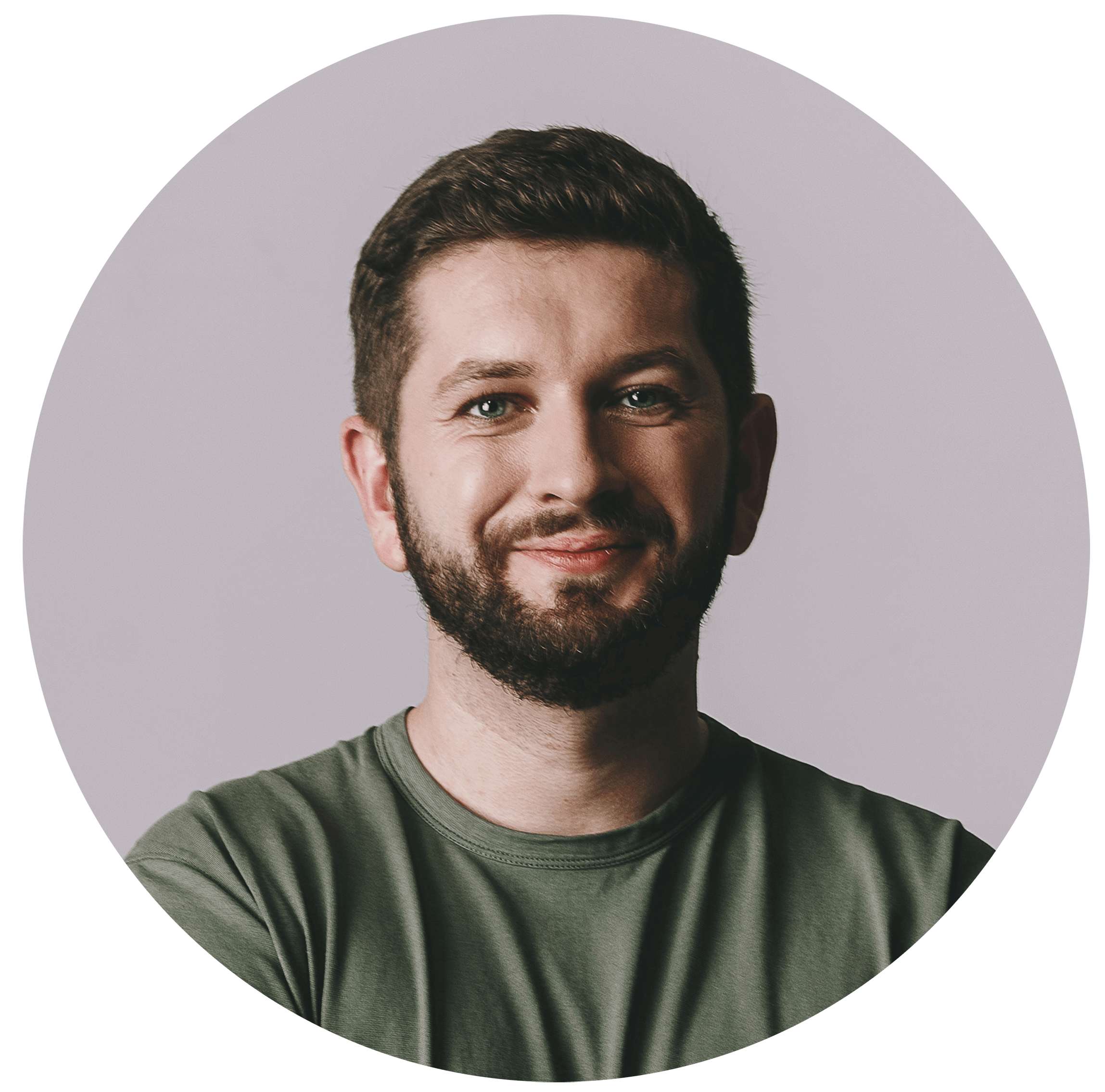