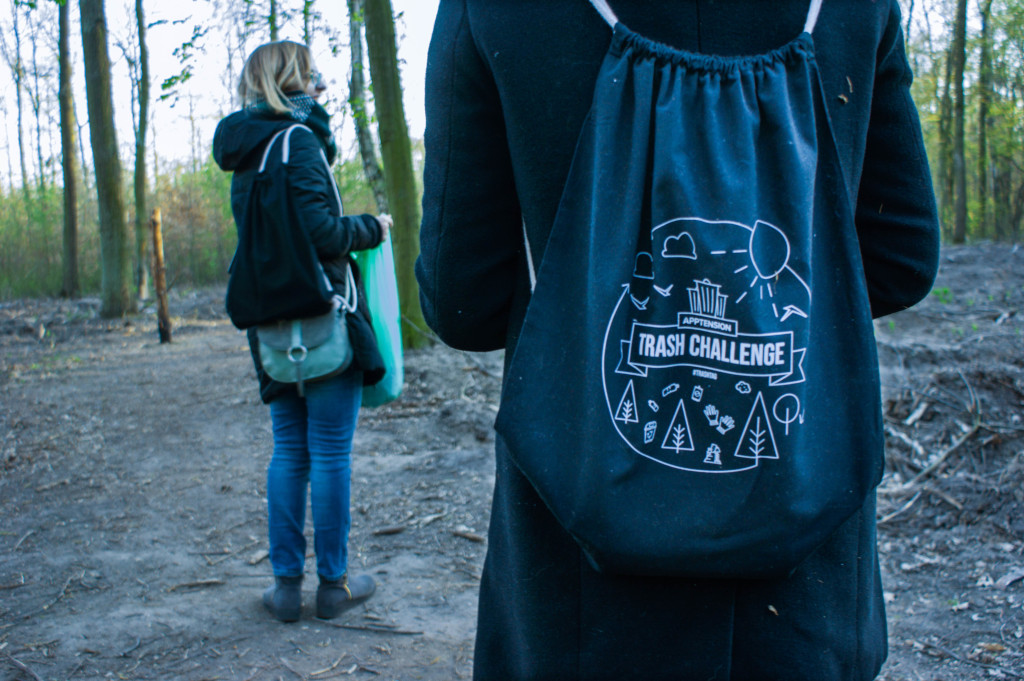 Wearing bizarre costumes and dancing like nobody’s watching to Baauer’s “Harlem Shake”. Attempting to eat a spoonful of cinnamon in less than a minute. Recreating sophisticated scenes while remaining frozen like mannequins.You may think that the internet has seen it all but the time has come for another challenge. This time, however, it’s something more than just an excuse for having a good time and gaining popularity online. The initiative in question is Trash Challenge - an environmentally responsible challenge which we decided to take up.
‍

The era of challenges

The popularity of online challenge-based activities should come as no surprise to us for a couple of reasons.First of all, challenges are a form of rivalry and human beings are highly competitive creatures. In fact, many elements of our everyday life are based on competition: school exams, team sports, political campaigns and elections. Taking up a challenge is just another way of proving our worth and showing that we can live up to certain expectations.Secondly, viral dares are an act of mimicry and facing them can make us feel like we belong. As a psychological mechanism, mimicry is said to facilitate the process of social integration. In simple words, if we imitate the behavior and actions of a given group, we are more likely to be accepted and liked by its members. In case of internet challenges, we instantly become a part of the online community.Finally, responding to a challenge enable many to fulfill the 21st century dream: becoming an internet celebrity. Social media like Facebook or Instagram allow us to share any content we want and reach the audience from all over the world. With a bit of luck and the right choice of hashtags, anybody who seeks external validation can live their 15 minutes of fame.
‍

The good, the bad and the ugly

What all internet challenges have in common is that they are an example of visual content. Regardless of whether they are published as videos (that’s usually the case) or photos, they cater to the needs of the contemporary visually-oriented user who gets as much meaning from watching a 1-minute video as s/he would get from reading a 3600-page-long book.Nonetheless, we can’t paint all challenges with the same brush. Based on the actions they involve and the purpose they serve, we can distinguish three main groups of online dares.The first one includes awareness-raising initiatives. A good example here is the 2014 Ice Bucket Challenge – while it entailed pouring a bucket of icy water on one’s head, it also encouraged making donations to the Amyotrophic Lateral Sclerosis Association. The result? $115 million collected for researchers and patients suffering from ALS.The second class involves harmless amusement. These challenges usually require their participants to film a creative reinterpretation of a song or choreography. Both the Harlem Shake and the Mannequin Challenge fall in this category.Finally, there are also reckless and dangerous stunts such as the Cinnamon Challenge. They are born out of the desperate need for attention and their only goal is to go viral.
‍

Fortunately, the online buzz that initiatives like Movember or ALS Ice Bucket Challenge have generated proves that a challenge can be both socially responsible and catchy. That is the case with #Trashtag Challenge as well.It all started with the road trip that Steven Reinhold, an outdoor activist, took in 2015. When asked by the Blue Ridge Outdoors magazine about the origins of the initiative, he said:
‍

we lost a receipt out of our car window and vowed to pick up 100 pieces of trash to make up for the incident. As we traveled around picking up trash and tagging our locations the idea for #trashtag was born.
‍

Initially, the project was supported and promoted by UCO Gear, a producer of survival accessories and Reinhold’s outdoor sponsor. However, it wasn’t until march 2019 that the #Trashtag Challenge broke the internet thanks to the following screenshot being posted on Reddit:

The birth of #trashtag on social media

The idea behind the initiative is simple: using the power of the web to make people do something good for the environment. Some of you may wonder if we’re not educated enough to know that littering is bad. Unfortunately, statistics contradict this claim. Just think about the oceans - every year, we poison them with 8 mln tons of trash. This fact alone proves that initiatives like #Trashtag will be needed for a very long time.
‍

Apptension’s take on the Trash Challenge

When we heard about#trashtag catching on in Poland, we knew we wanted to join it. In fact, we’ve been toying with the idea of taking greater care of the environment for quite some time. All thanks to Michał Gutkowski, Apptension’s Creative Strategist, and his trip to the mountains:
‍

When I went to Karpacz in 2017, I was looking forward to escaping the hustle and bustle of the oftentimes littered city. My expectations, however, turned out to be far from reality. The pristine nature that I hoped to see was covered with wrappers and plastic bottles. This unbearable sight was a call for action for me. I didn’t think twice: I took a bag I had with me and started picking up trash from the route.
‍

As the situation kept repeating itself in the following years, I started to think how I can make people more aware of the pollution problem. Working in the IT industry, I came up with an idea of organizing a series of hackathons during which Apptension’s team would develop an environmental awareness raising app for schoolchildren. We’re hoping to bring this initiative to life in the nearest future, e.g. as our contribution to the Clean Up the World celebrations. For the time being, we can take action on the local level with #trashtag.
‍

The Trash Challenge was a great opportunity for us to exert greater impact on our surroundings. IT is considered to be a trend-setting industry so why not use this power to reinforce positive social attitudes?Another worth-mentioning fact about our participation in the Trash Challenge is that the idea was unanimously supported by all Apptensians. As Joanna Ignaczak, our HR & EB Specialist puts it,
‍

teamwork is one of our core values. We try to empower our employees on a daily basis by supporting grassroot initiatives which they can propose through our internal wishlist.
‍

Organizing #Trashtag in Marceliński Forest was one of such initiatives. And, as you may have already guessed, it turned out to be a success.
‍

We knew that preparing for such an event isn’t a piece of cake so once it’s been agreed that we’re going to take up the Trash Challenge, we set to work immediately.We chose to take care of Marceliński Forest. Located in the western part of the city, the forest allows Poznanians to do sport, take long walks, or go mushroom picking. It’s a perfect place for letting off steam or relaxing after a busy day at work. When we learnt that some parts of it are littered, we instantly decided to make them clean again. After all, Marceliński Forest is our common good.We couldn’t face the challenge barehanded so the next step was choosing the most suitable equipment. Our actions were guided by one main rule: the tools we wanted to use needed to be eco-friendly. That’s how we ended up buying special trash bags which take only a couple of years to fully decompose.

To ensure that none of our volunteers will become too dirty while picking up litter, we provided Trash Challenge participants with gloves as well. Once again, they were anything but ordinary – made of biodegradable thermoplastic polyester, they are as environmentally friendly as any gloves can get.Fully equipped, we arrived at Marceliński Forest in the afternoon on April 15th. To ensure that our actions are fully inclusive and engage as many Poznanians as possible, we spread the word of the event on social media beforehand.

In the end, Apptensians joined forces with those who care about the greenery, including their family members. As a group of 26, we set off to clean the glade, the paths, and the area surrounding the pond. In less than two hours, we gathered 21 bags of different, sometimes really surprising, kinds of trash.

To conclude the event and reward our brave volunteers with an outdoor feast, we held a bonfire. With the help of the local forester, we made sure that it was safe and nature-friendly – we even used biodegradable plates and wooden cutlery.
‍

We won’t beat about the bush: we take great pride in what we accomplished in Marceliński Forest. However, #Trashtag didn’t end on 15th April for us.Following the rules of the internet games, we dared 12 IT companies from Poznań to face the Trash Challenge. We hope that they will take up the gauntlet and prove that when joining forces, software houses can achieve big and meaningful goals. At the end of the day, we all have a real impact on what the world we live in looks like. 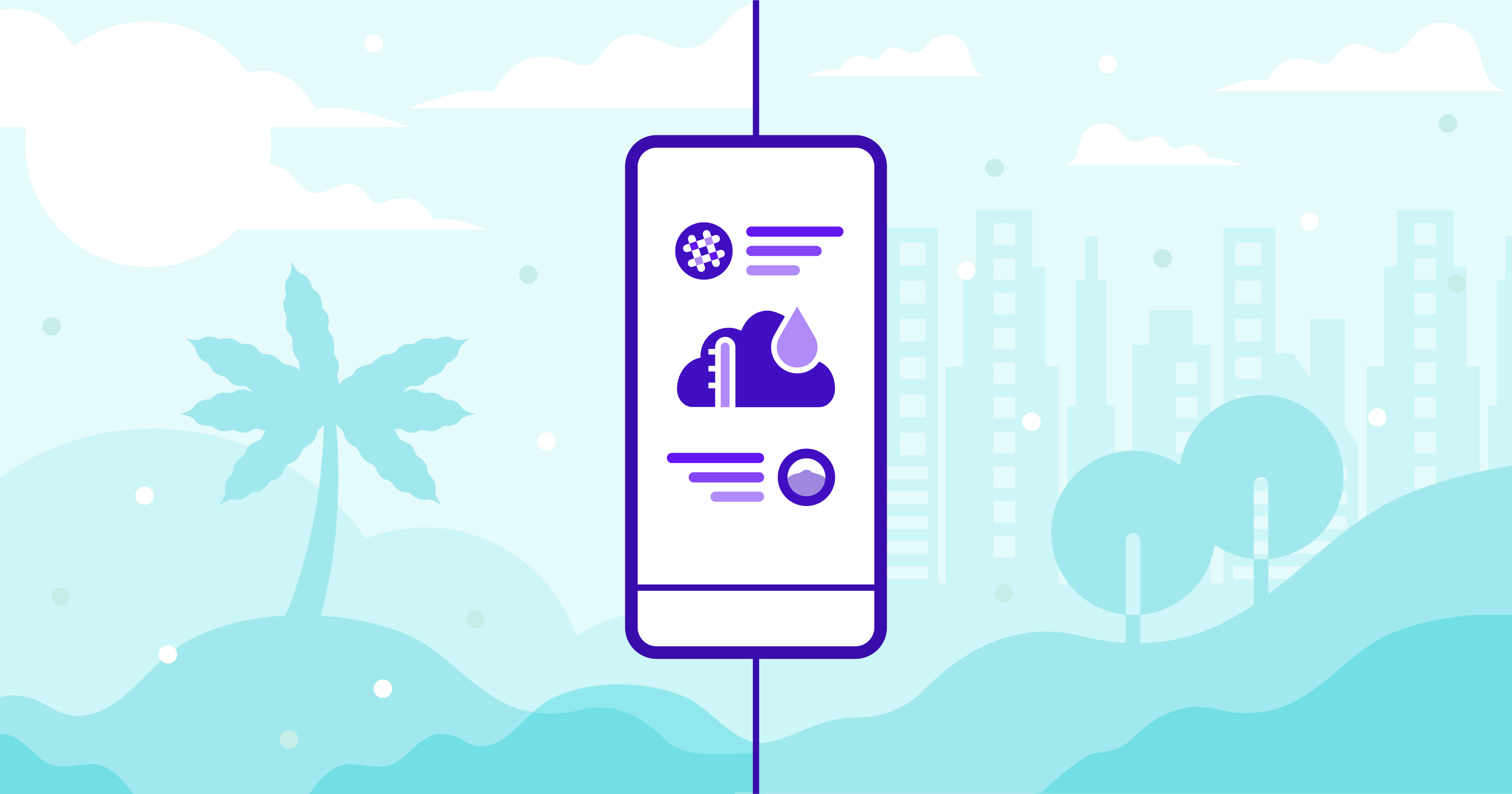 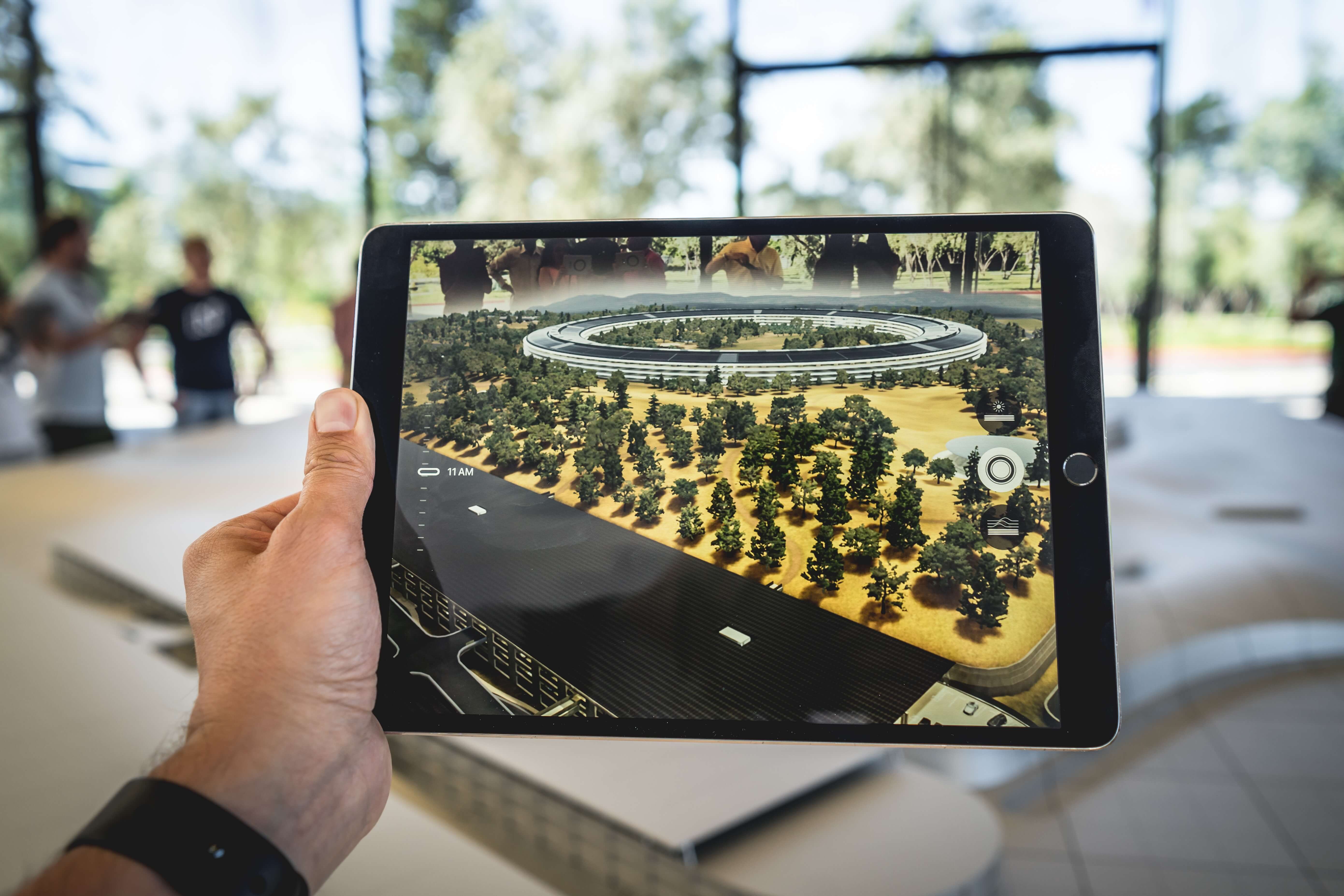