Every now and then, articles titled “City X is the next Silicon Valley” appear in newspapers and on the Internet. The allure of Silicon Valley’s entrepreneurial spirit is hard to resist. But is it a good thing?So far, a fair number of places has pretended to the title:

European cities also pop up in the ranks: London and Berlin are frequently touted as entrepreneurial paradises, and that is not without a reason.As the 2014 report by the EU’s Institute for Prospective Technological Studies shows, Munich, London, and Paris areas are the three highest performing regions in terms of Information and Communication Technologies production. However, can any European region be seen as the Silicon Valley’s successor?There are several ingredients that form the core of what Silicon Valley is:

And that's just to name a few.They have been already listed out in numerous articles so there is no point retelling what’s already been said. However, what is often failed to acknowledge is that these ingredients alone will not turn a place into a hot technology hub.
‍

Why any place will fail to be “the next Silicon Valley”

In our awe for Silicon Valley we forget how it has become so powerful an icon, forgoing the whole chain of events that made the Valley what it is today.Its power stands on decades of breakneck-fast technological development that no amount of money will ever be able to replicate. From the garage-built circuits and microprocessors of the 50s and 60s to the birth of the internet era in the 90s, Silicon Valley has been the place to go to if you wanted for your idea to take off fast — or fail even quicker.
‍

In Silicon Valley, things happen quickly because of money — and lots of it.
‍

While worldwide there are over 200 “unicorn” startups, i.e., those worth more than a billion dollars, almost half of them are headquartered in the Valley. Money’s being pumped into even remotely promising companies (even though this trend seems to be reversing recently), and those that sink may often be bought out just to save their talent.And if you need any evidence on how unbelievable those sums are, here’s a hint: a comedy TV series had to have its lines rewritten to sound more realistic (and still fail miserably at times). In Silicon Valley, at one point, Erlich says he owns a “very small percentage of Grindr”. In the first version of the script, he was to claim he’s got 10% of it — then, the directors realised it would have amounted to around $100 million. Similarly, Richard’s rejection of a $10 million deal was nothing compared the 3 billion dollars Facebook wanted to pay for Snapchat.
‍

What is essentially distinctive about the Silicon Valley’s microclimate is its attitude towards failure.
‍

There’s no surprise to the fact that, in his 2005 Stanford University Commencement Speech, Steve Jobs admitted that getting fired from Apple was the best thing that ever happened to him: nobody more than the Silicon Valley entrepreneurs relishes failure.In their view, to fail means to explore one more route on your path to success.This stands in stark contrast with how the rest of the world perceives it: many of us still associate failure with unnegotiable loss, and although the mood is slowly changing, it will take time to mentally “catch up”.
‍

The dark side of Silicon Valley

By now, you must have started to suspect that there has to be some kind of caveat to the system. And indeed, it’s important to point out to the small font and show the dangers of a Silicon Valley-style environment.By default, startups spring up to life and die rapidly: a typical company dies around 20 months after its last financing round. By estimate, 90% of startups fail, and it’s not necessarily due to lack of investors’ interest or advice:
‍

Y Combinator, the seed accelerator behind Dropbox, Airbnb, Reddit, and Twitch.tv, has the failure rate of approximately 93%.
‍

But rarely do we acknowledge this fundamental truth:
‍

For every success story, there are 9 or more other — maybe better — ideas that flopped.
‍

More importantly, there are innumerous people losing their jobs, having to start from square one, and their tragedy goes largely unnoticed.As Shikhar Ghosh, a lecturer at Harvard Business School, put it, “VCs bury their dead very quietly”. And given the difference in the perception of failure, a Silicon Valley-like fast-paced startup model might potentially prove detrimental to any aspiring businessman.After all, “in Silicon Valley, the fact that you enterprise has failed is actually a badge of honour”: someplace else, it may come across as a proving sign of irresponsibility and lack of management skills.That’s why mindlessly transferring the standards of Silicon Valley otherplace may not necessarily work.
‍

It’s not the next Silicon Valley there, or anywhere

All in all, it seems fair to say that, while the ingredients such as educational opportunities can be exported and planted anywhere, you will never get a “next Silicon Valley” anyplace else.The Valley’s creation has taken decades that cannot be reversed or replicated. Neither is it possible to change people’s attitudes or lure investors into pouring funds, Silicon Valley-style, over companies somewhere else.There are lessons to be learnt from the history of Silicon Valley, for sure.Importantly, though, it’s high time we noticed that the mindset shift that differentiates the Valley entrepreneurs from their peers is a natural side effect of our culture and is to be relished, not penalised. 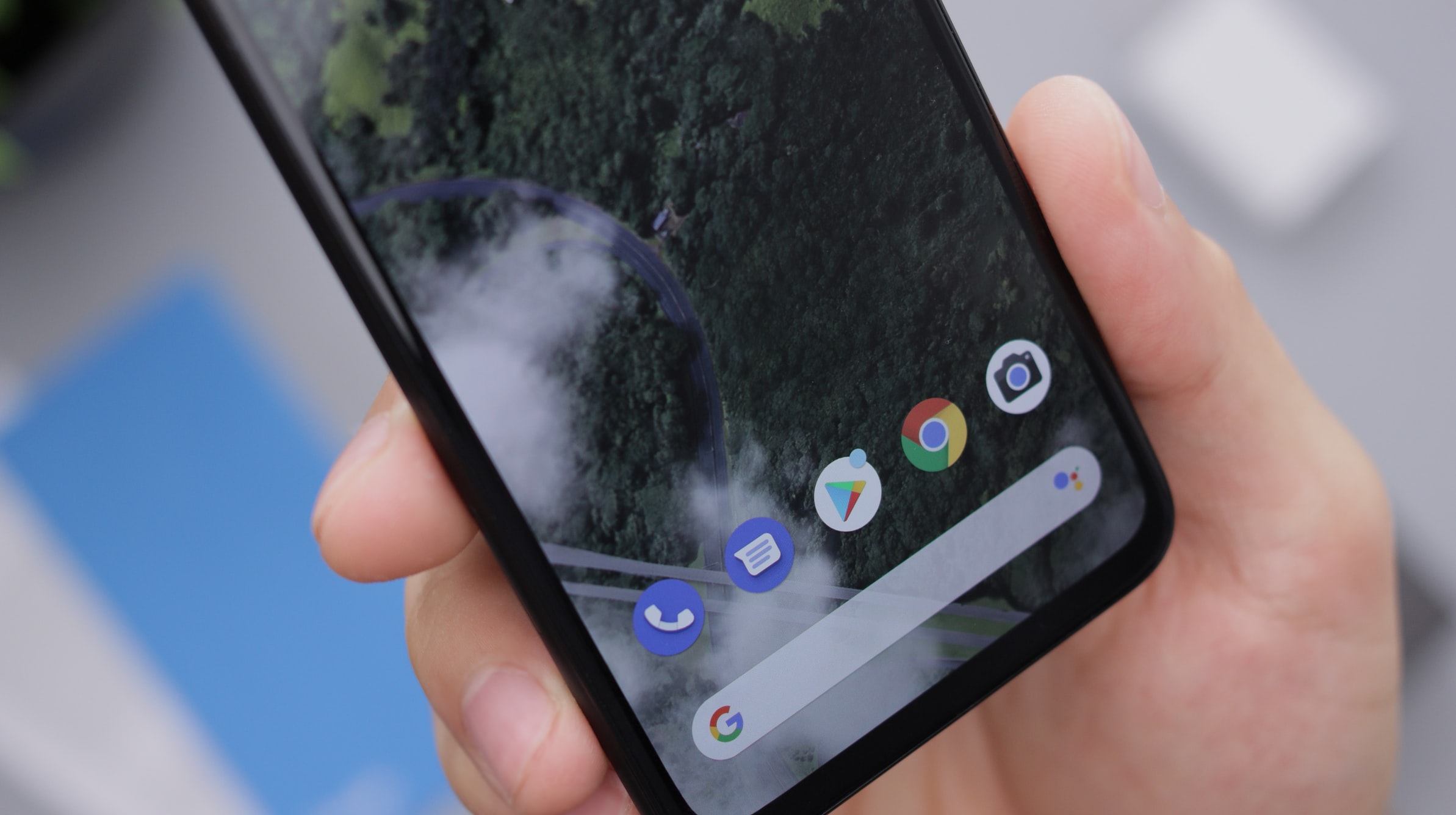 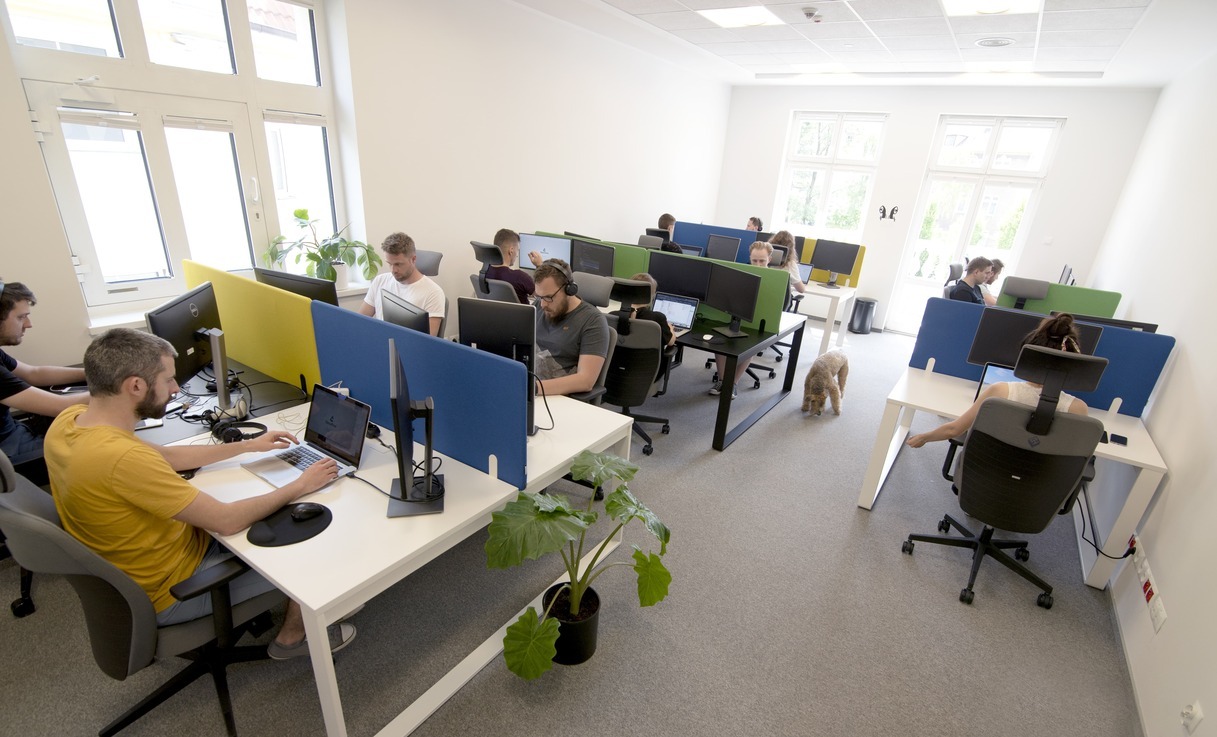