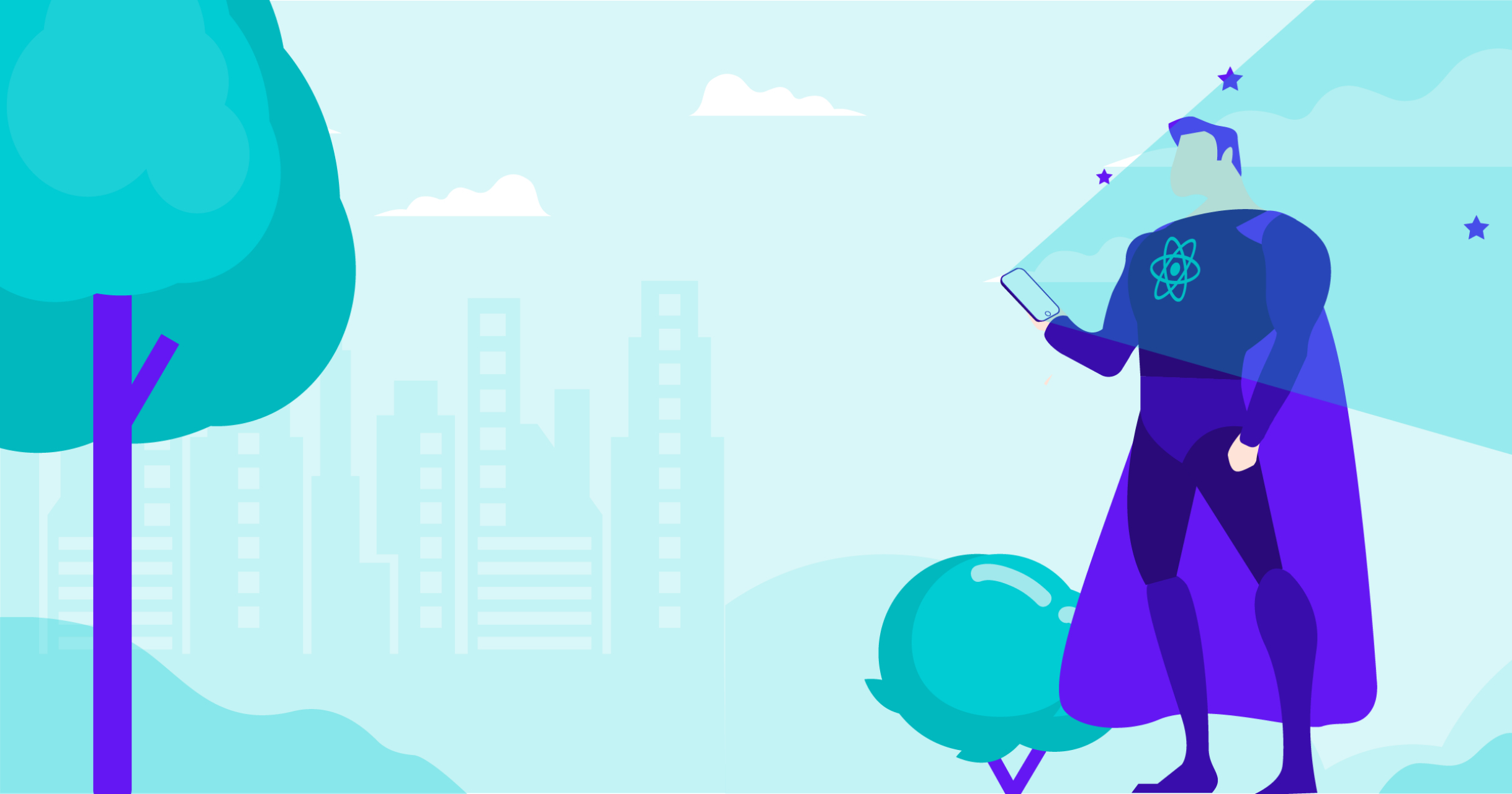 If you want to reach a wider audience, you will probably go for both Google’s (Android) and Apple’s (iOS) platforms. Is it better to create a separate app for each one of them? Or a cross-platform app that will cover two OS-es at once?

To solve to this multiple-choice problem, choose React Native. With this framework, you can cover both platforms with a shared codebase.

What is React Native?

Plus, applications built with it are no different to Android and iOS native apps in terms of mobile performance.

1. You can create your app fast

Just like React, React Native uses components to create mobile UI. And as it’s a JavaScript framework, it’s easier for frontend developers familiar with React development to learn how to develop mobile apps with its native counterpart.

Plus, if you aim to develop an application for both iOS and Android, it will take far less time to deliver a project with React Native. Using Java and Swift/Objective-C, you would have to develop two standalone apps. With React Native, even 95% of the codebase can be shared, which means you can drastically cut time to market, without loses in code quality.
‍

It means that you can use the framework to create mobile apps that are no different to Android or iOS apps in terms of performance. This includes using device’s hardware, working in the offline mode, third-party plugin support and mobile UI.

3. You can still use native code

While you can build complete native mobile apps using React Native, you can still use other, platform-specific languages including Swift, Objective-C or Java.

A possibility to blend React Native with other programming languages comes in handy. E.g., if you have to add third party services to your app, that are written in other language. In programming this technique is called bridging.

For example, developing an iOS mobile app for one of our clients, we used React Native. To use a third-party component for mobile payments written in Swift, we could still connect payments to the app.
‍

React Native is mainly community-driven. This is a good thing, as developers can find plenty of advices and examples in places such as the GitHub React Native Community, a special forum for  developers, and the Reactiflux Chat to quickly find answers to a potential problem.

Oftentimes, developers upload their code online, which can be then modified and used in a variety of cases. Such code can speed up development significantly, inspire new solutions or help to solve challenges developers may face.
‍

As millions of users visit these apps daily, the framework proved to offer much needed performance, scalability and maintainability. These apps serve as proof that you can successfully implement this framework to create mobile applications reaching vast audiences, for a variety of purposes.
‍

Create your mobile app with us

In this article I wanted to introduce you to the benefits of using React Native. It’s not to say that it’s not worth to create an Android or iOS native mobile app with Java and Swift/Objective-C. These languages proved their value and developers successfully use them for mobile app development worldwide.

But if you want to speed up the development, create a codebase that can be shared across devices, is highly scalable and have good mobile performance, then this JavaScript framework is definitely worth considering.

‍We have experience with developing native mobile apps for our clients. Find out more about our processes and how we approach React Native development. 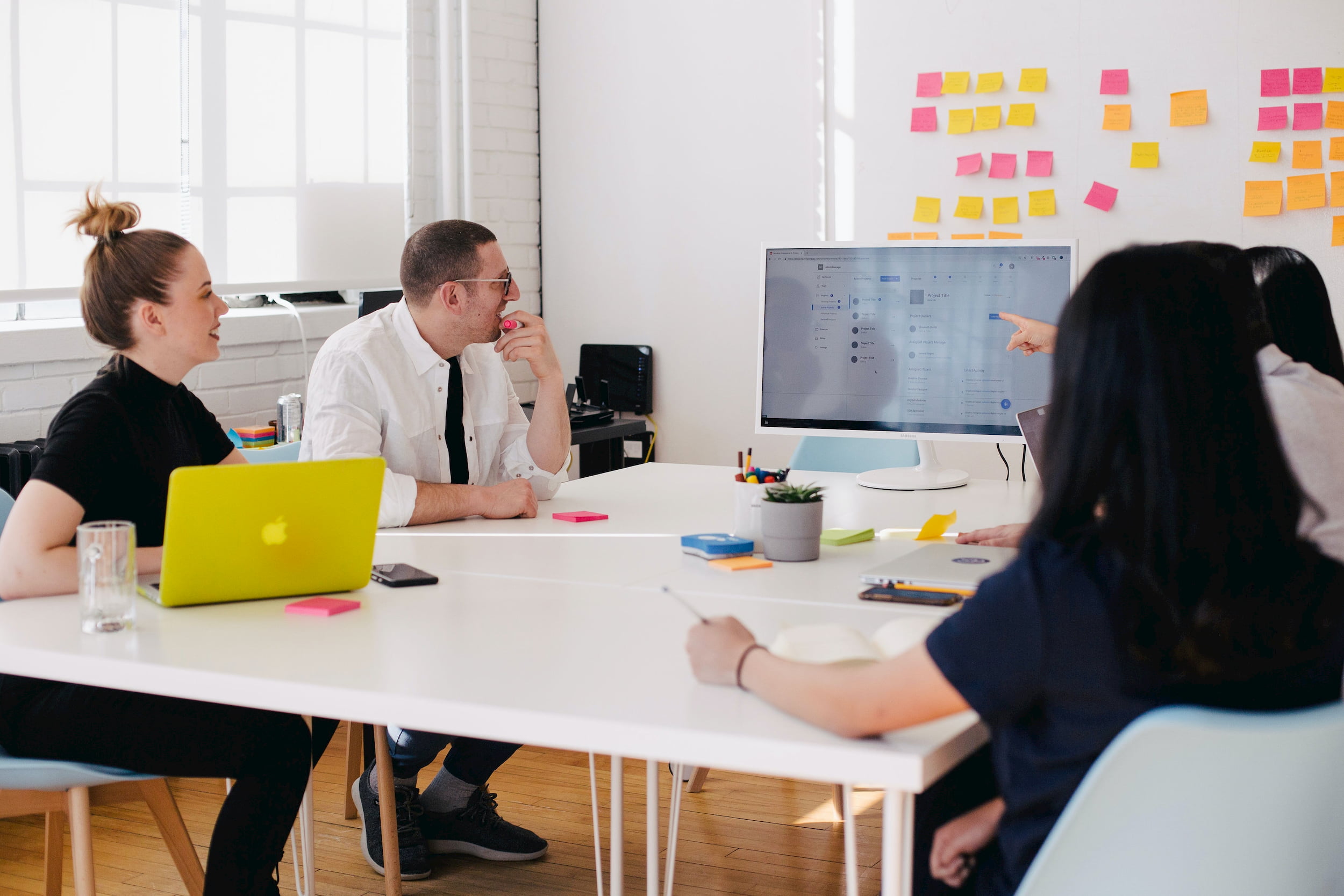 The “next Silicon Valley” doesn’t exist (and that’s a good thing)
Read more
Do you feel that we could be a match?